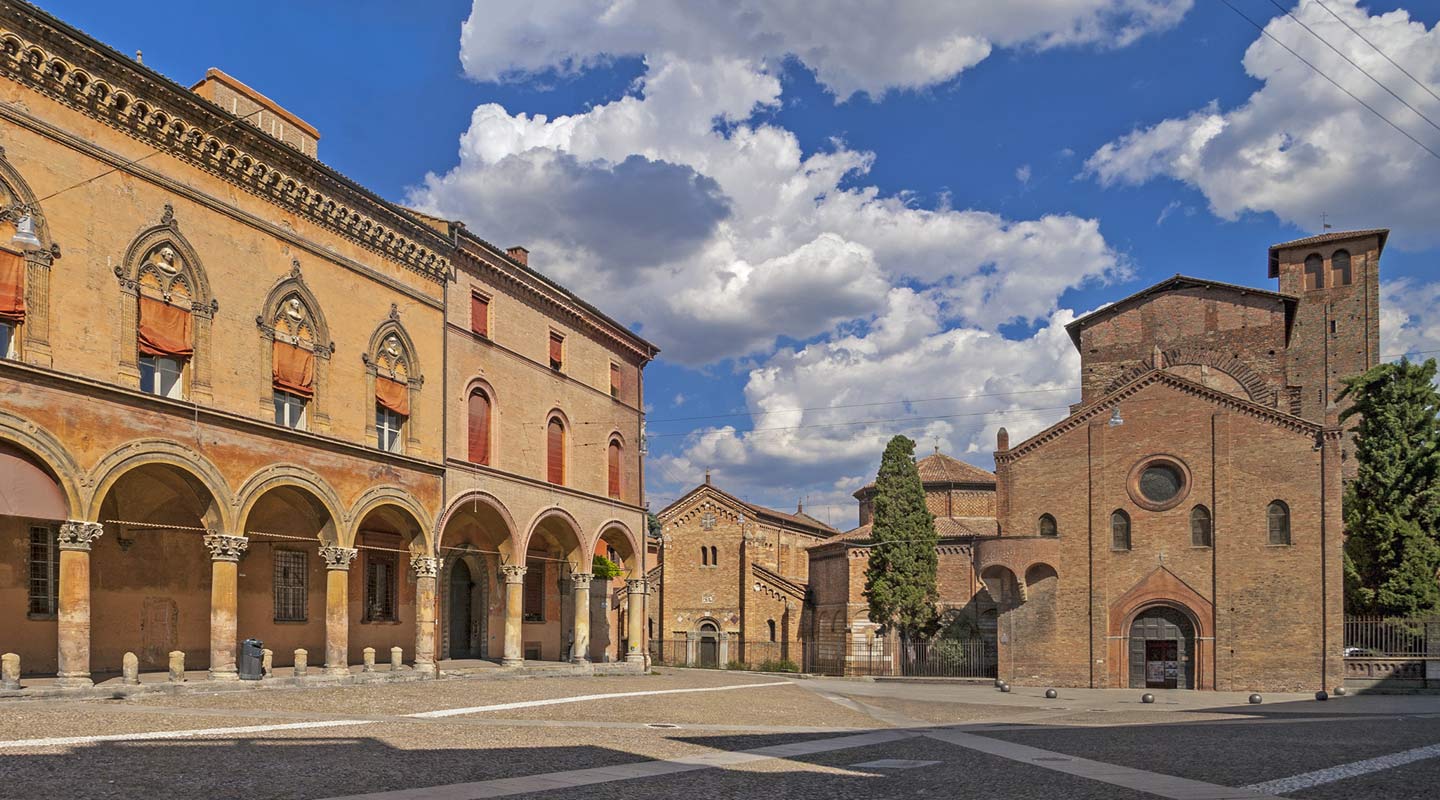 Best price guaranteed
A trip to Bologna is always an enriching and interesting experience, whatever your main purpose may be.

If you are looking for a destination for your next journey, you might consider the possibility of a trip to Bologna.

Bologna is a city with a long history and a great cultural tradition that makes it worth a visit: the historic centre is full of historic palaces, churches and museums. When travelling to Bologna, you should not miss taking a long and fascinating walk beneath the Portici Bolognesi, which characterise the entire historic centre and allow you to enjoy a stroll even on rainy days.
In addition to history and culture, Bologna is also famous for its strong culinary tradition: tortellini, lasagne, tagliatelle, ragout... these are just some of the gastronomic specialties of the area to savour during your trip to Bologna, all to be enjoyed accompanied by a good local wine from the Bolognese hills!
Bologna can also be the starting point for visiting other towns and places of interest in the Emilia-Romagna region. For example, you can quickly reach the historic cities of Ferrara and Ravenna from Bologna. Bologna is in a privileged position for visiting the Ferrari, Lamborghini and Pagani automakers, as well as that of Ducati. Nature lovers will find peace and vitality in the hills of Bologna or in the nearby Tuscan-Emilian Apennines, where the thermal resort of Porretta Terme is also located.
It is worth planning a trip to Bologna also thanks to the centrality of the city: Bologna is, in fact, situated in a highway and railroad hub that renders it easily accessible to all, not to mention the presence of the international Marconi airport.
What are you waiting for? Start planning your trip to Bologna: Hotel Blumen is ready to welcome you!