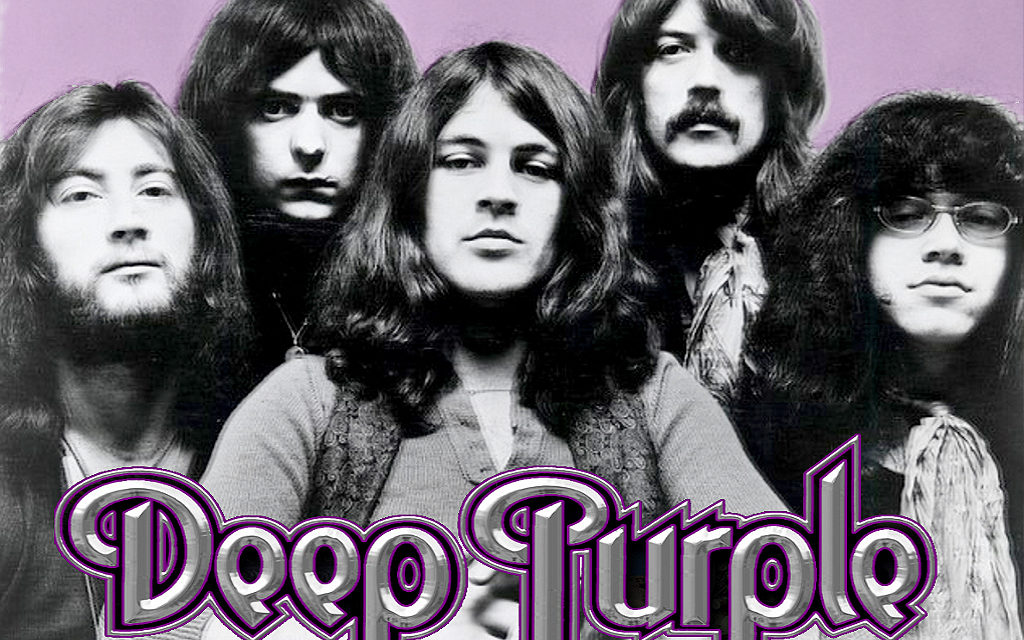 The historic band from the British Hard Rock scene returns to Bologna on 6 July on the occasion of the Bologna Sonic Park (Parco Nord).

The English band that wrote the most important moments of international rock returns to Italy and is ready to return to the stages next summer with a nice European tour, which will stop in Bologna as part of the Bologna Sonic Park, at the Arena Parco Nord , where in 2020 the second edition of the music festival will be held.

In the lineup, the historical tracks of the group. The concert will begin at 8 pm on 6 July 2020, at 6 pm the concelli will open. Tickets on sale on TicketOne.