Renewal of the municipal theater season 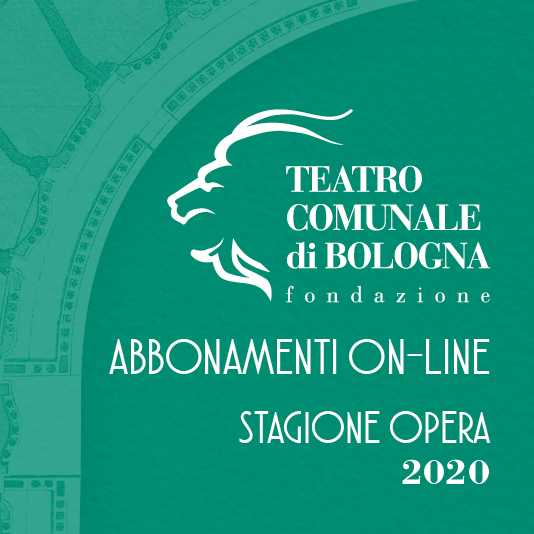 The Teatro Comunale is pleased to announce its collaboration with the ballet company of the Teatro alla Scala in Milan, to offer a season of dance alongside its opera program.

The propoista is divided into four shows, one of which is for the first time ever and three new productions.

The orchestra of the municipal theater will play the scores of the first scheduled titles: Lucrezia Borgia and Giselle, performed by the corps de ballet of the Teatro alla Scala in Milan conducted by Frèdèric Olivieri.